Retinal detachment is mainly due to the degeneration or thinning of the retina, the appearance of holes, and the liquefaction of the vitreous in the eye, and the water infiltrates under the retina, causing detachment.

The main damage of computer and mobile phone screens comes from the long-term light damage of the blue light and ultraviolet rays of the screen to the eyes, especially the fundus. Therefore, it is recommended to protect the eyes in front of the computer from these two aspects. In addition, the continuous screen jitter of the computer screen also affects the focusing frequency of the glasses, and the repeated focusing caused by this jitter will also aggravate eye fatigue. 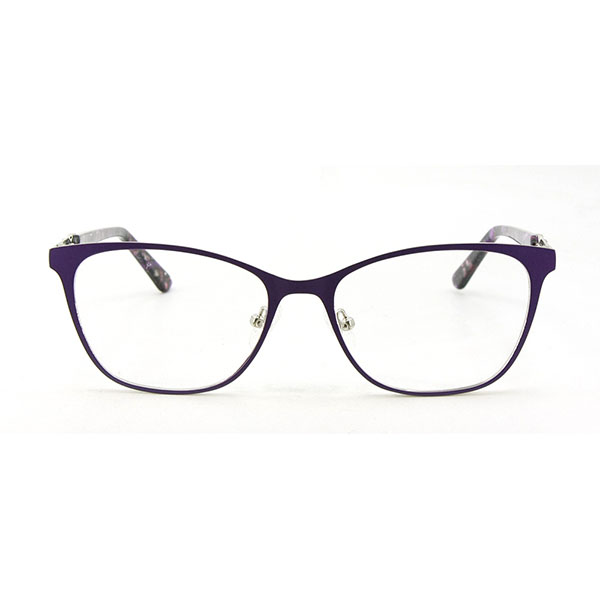 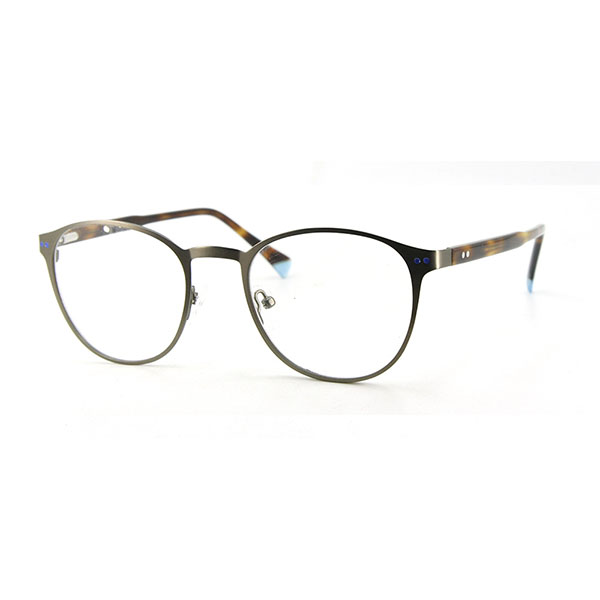 Can Acupuncture And Massage Treat Myopia? 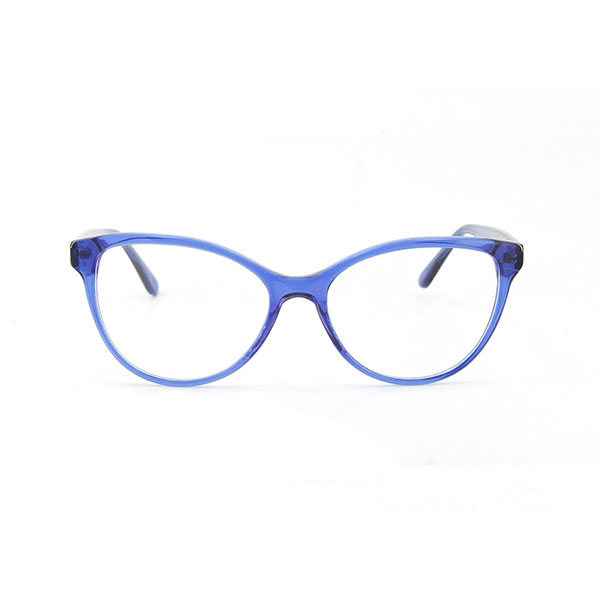 Refusal To Dilate The Pupils Of The Child. Will Dilation Hurt The Eyes? 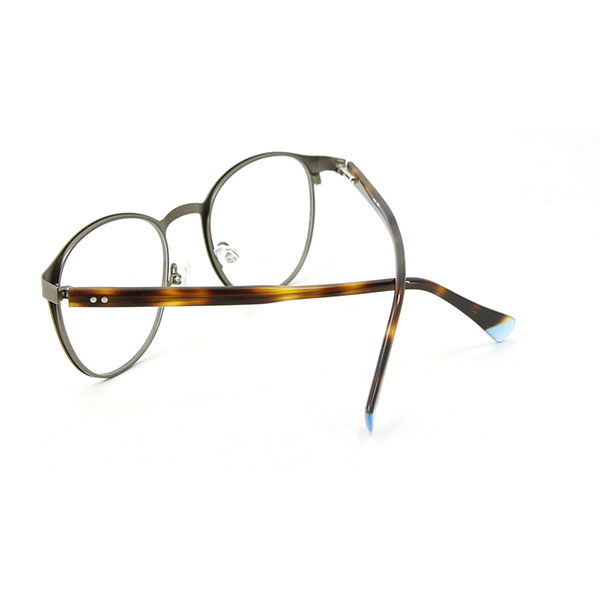 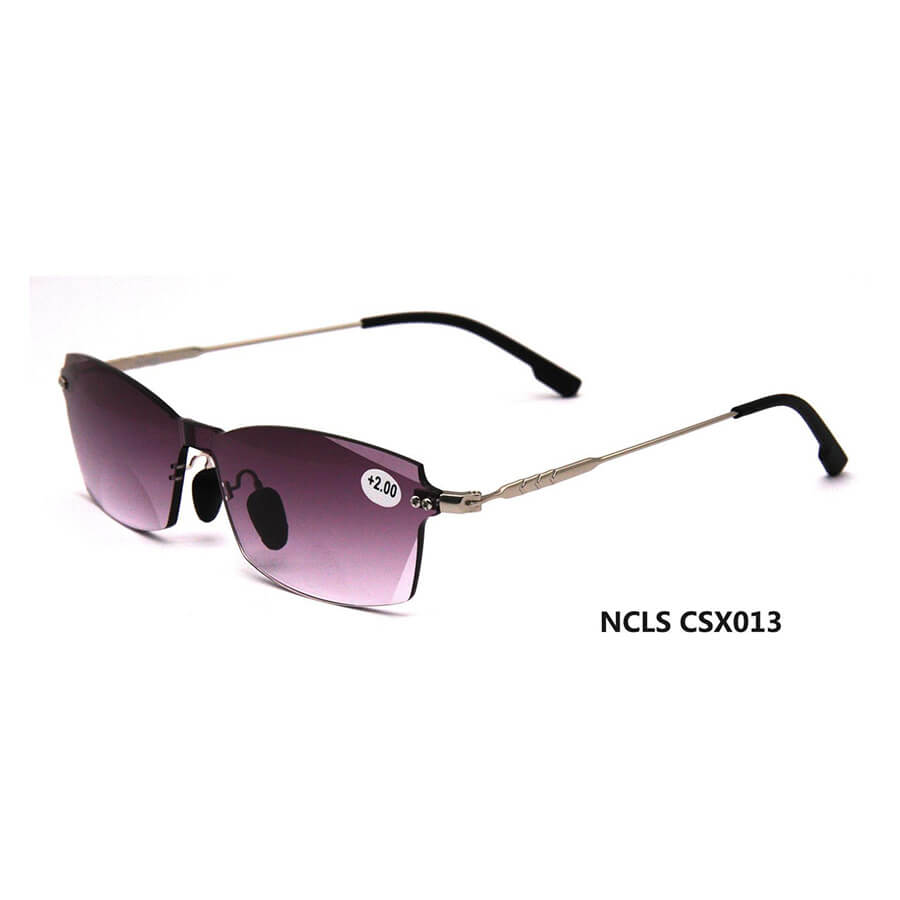 Do You Need Glasses For Pseudomyopia? 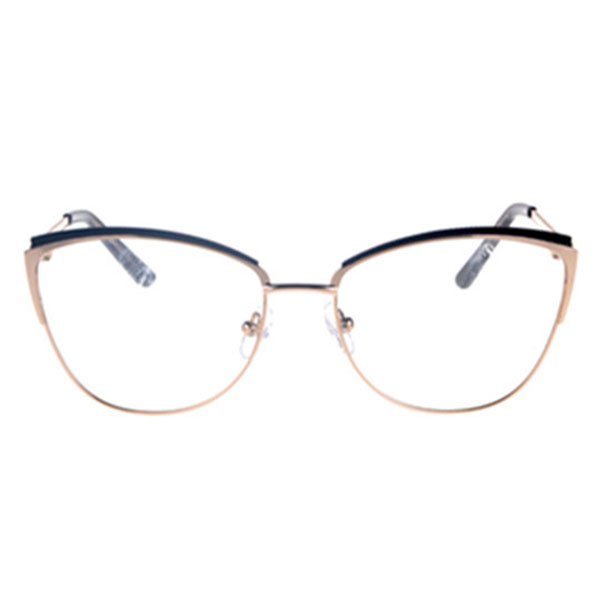 Myopia Is Not A Disease? 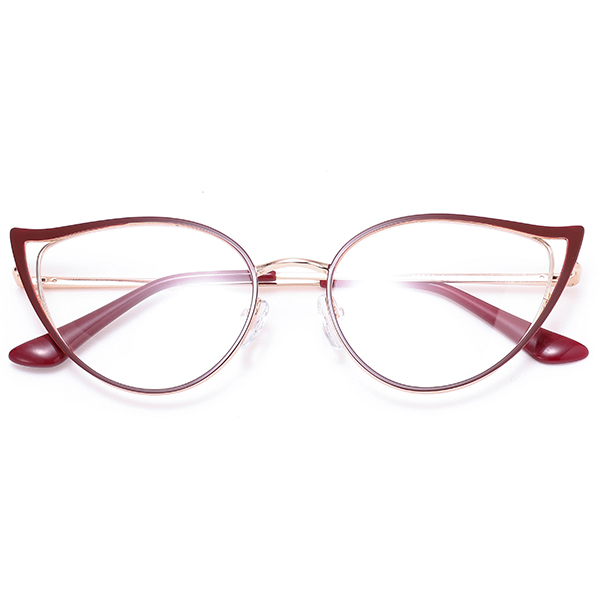 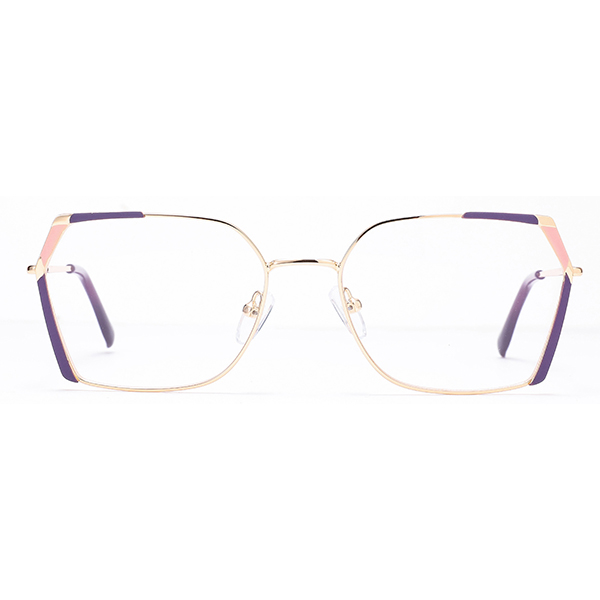 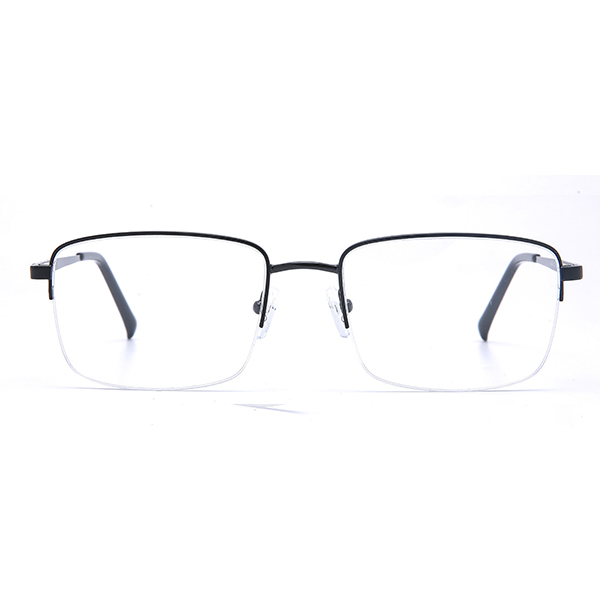 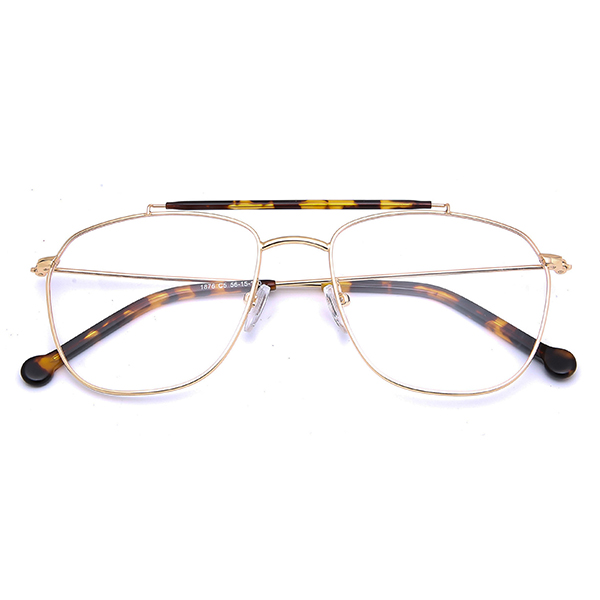 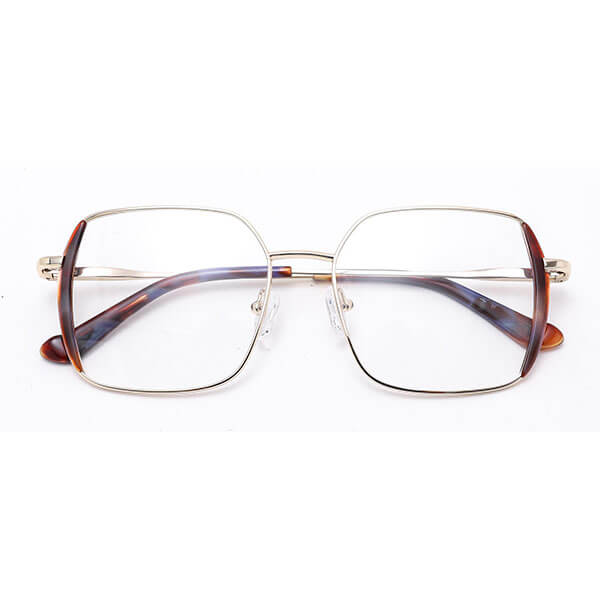 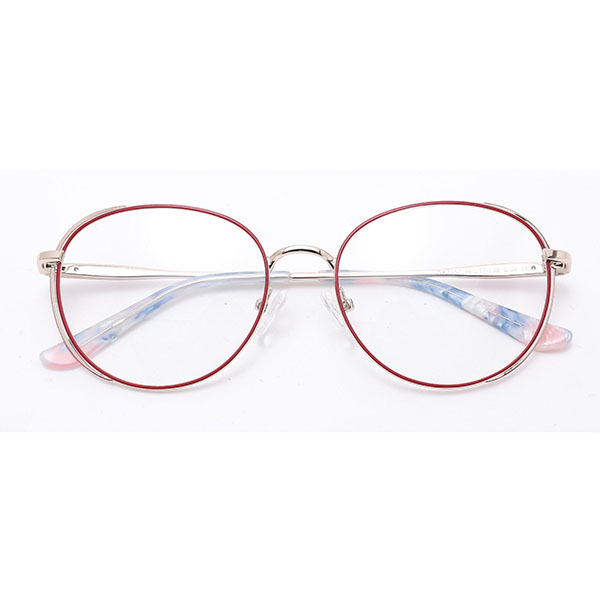